Plater Group has a number of different community initiatives and involvements.

Plater Production holds quarterly meetings with local residents and councillors. This community liaison group acts as an excellent forum for all parties to talk about the company, its plans for the future and dealing with any resident concerns or complaints.

From this group, Plater Production has now sponsored two science days at their local Dinting Primary School which have been enthusiastically welcomed by the children and staff at the school. It is hoped that this will be a a regular annual event in the school’s calendar: 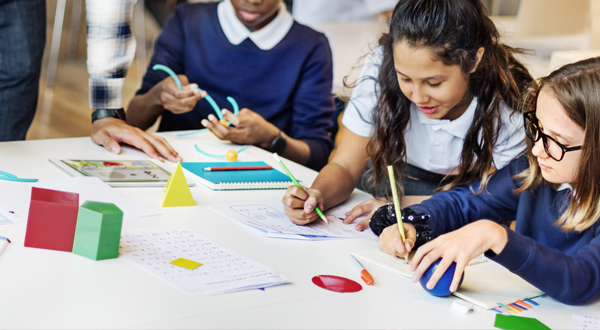 Plater Production sponsor the first team of Glossop North End AFC, who have competed in the Northern Premier League Division One North since 2015.  In the 2016/2017 season they maintained their position in Division One placing seventh in the league.  Under new management in 2017, GNE have their sights set on the Premier Division of their league.  The 2014/2015 season was their most successful in GNE's history when they won the league and reached two cup finals playing at Wembley Stadium.

Plater Production sponsor Glossop Cricket Club 1st XI and U21 teams, which play in the Premier Division cricket league against the best sides across Greater Manchester.  In the 2016/2017 season the 1st XI placed seventh in the GMC league. 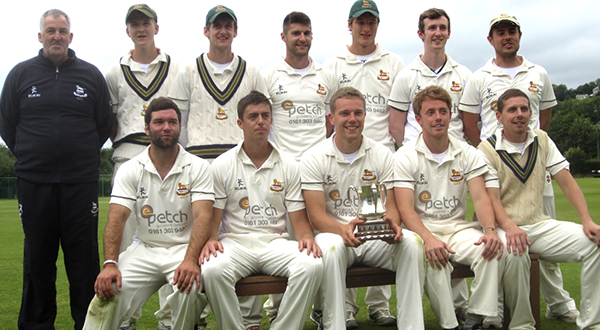 Georgia Bradley is a law student at Nottingham Trent University and a member of Lichfield Ladies Rugby Club, who play in the Premier Division of the Ladies Rugby league.  In the summer of 2017, Plater Chemicals sponsored Georgia to attend a Seven's tournament in Valencia with a team called Mo Sista's who competed in the women's elite competition. The team was made up of Dutch and English international players alongside some invitational players. They placed third - a great achievement given the calibre of the players.

The team supports the charity Movember which is committed to helping men live happier, healthier, longer lives. The charity is creating positive changes for men's health by creating awareness and educating men through the month of November. Lichfield U12 Rugby Club are based near to our offices in Alrewas.  They play in the Lichfield RU Junior League.  Plater Chemicals has been proud sponsors of their kit since its 2015/2016 season. 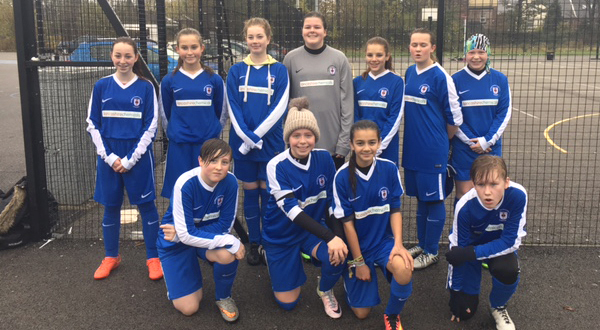