Landmark achievement for the chemical industry 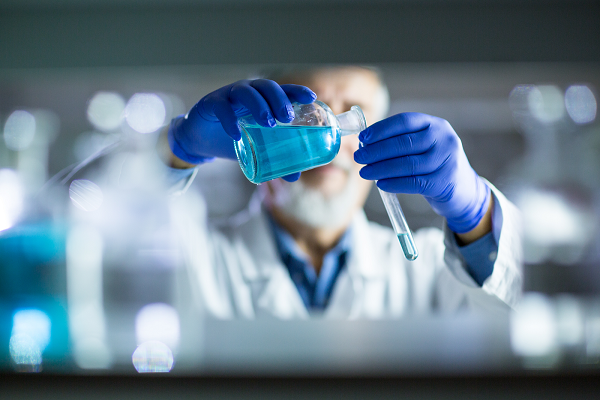 REACH addresses the production and use of chemical substances, and their potential impacts on both human health and the environment. It’s a process that has taken 10 years to register all chemicals used in the European Union.

In May 2018 all chemicals produced and imported into the EU and EEA were registered for the first time. ECHA – The European Chemicals Agency is an agency of the European Union which manages the technical and administrative aspects of the implementation of the European Union regulation called Registration, Evaluation, Authorisation and Restriction of Chemicals. 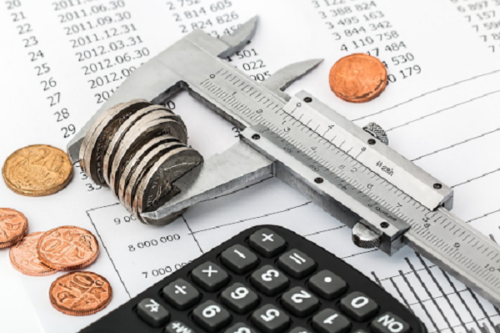 The responsibility and cost of collecting the necessary data now rests with the companies that manufacture or import it.
Echa started the registration process on 1 June 2008, with companies required to inform it within six months of any chemicals they intended to request permission to manufacture or import.
There have been three Reach deadlines since then:
– 2010 to register all chemicals produced at a rate of more than 1000 tonnes per year
– 2013 to register middle (100–1000) tonnage chemicals
– 30 May 2018 for small-volume chemicals (1–100 tonnes per year)
The 2018 deadline was the biggest one, with around three times more registrations received than for either of the two previous higher-tonnage deadlines.

Echa reported that as of 31 May 2018, it had received 88,319 registration files across all three deadlines. Of which, by that date, 82,874 had been checked and granted the registration numbers required to sell them in Europe. The remaining 5445 were due to be processed by 31 August 2018.

This doesn’t mean that there are over 80,000 different chemicals sale in Europe. That figure, as of the 31 May 2018, was 21,551. There are on average four companies producing each substance that is on the European market.
In total, 13,500 companies registered chemicals with Echa. 18% of registrations come from micro, small or medium-sized companies (SMEs) and 82% from large chemical manufacturers. 39% of all registrations were from manufacturers based in EU and EEA countries; Germany contributed 25% of these, followed by the UK (14%) and France (10%). The remainder came from companies located outside of Reach’s jurisdiction.

The total financial cost to the global chemical industry for meeting Reach obligations has not yet been revealed. A European Commission (EC) study published in March 2018 stated that submissions for the 2010 and 2013 deadlines alone had cost industry €2.3–2.6 billion. They expect the final cost to companies to be around €10 billion. 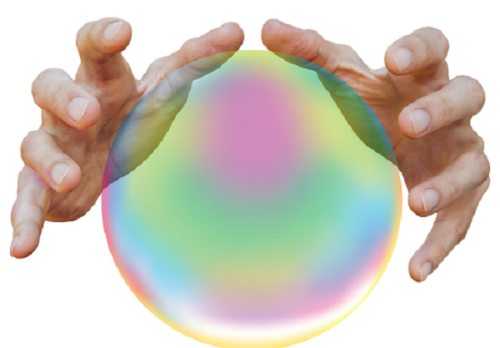 The goals for Reach was to ensure all chemicals are used safely and to encourage companies to develop less dangerous substitutes to chemicals with high safety concerns and so protect human health and the environment.
Chemical manufacturers are now sharing more information on chemical safe use with purchasers and chemical safety has improved throughout the supply chain in Europe. Other countries have also followed the European lead in terms of resetting their chemical inventory, with South Korea and Turkey both introducing Reach-like regulations.
In its March 2018 report the EC cited that under Reach, the sale of 43 chemicals that can have serious effects on human health and the environment (known as substances of very high concern) had been identified and placed on an ‘authorisation list’. Companies must now be granted permission to use these particular chemicals, and their use is to be gradually phased out as suitable alternatives become available.
However there is concern that Reach compliance funding has been diverted from investing in innovation.

One of the objectives of Reach was to enhance the competitiveness of the EU chemicals industry. Progress has been difficult to measure, especially against the backdrop of rapid growth in the Chinese chemical industry over the past decade. At least now companies who produce chemicals outside the EU, and import them into the EU, are confronted with the same costs to Reach, which provides a level playing field.
Trade associations outside of Europe have voiced Reach-related frustrations in the past decade. Some companies supplying materials into the EU from US-based production, because of Reach, have chosen to move production into the EU to avoid the need to register as importers. If US-based suppliers were unwilling or unable to support their Reach needs some, companies have switched to buying EU-based components.

The EC have one problem they are looking to address concerning articles that contain chemicals, whose use is subject to authorisation in Europe and can be imported into the EU without the need for an authorisation. In order to produce the article in the EU using that substance, an authorisation would be needed and EU companies feel that they are at a competitive disadvantage here because authorisation is very expensive. 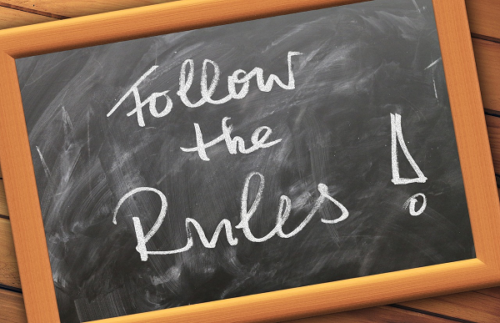 Echa are now turning its attention to checking companies have stuck to rules concerning intermediates. A year-long enforcement project will run in 2019. Reach have two types of chemicals: normal chemicals and intermediates. Intermediates are only used upstream for the very specific purpose of creating other chemicals and therefore under certain conditions they have lower information requirements. They will be checking that all chemicals on the market above a tonne have been registered, and whether they have been registered as the right type.

Echa have previously focused on company-size declarations only to find a significant amount of rule bending. SMEs benefit from an up to 95% reduction in registration fees. The first two (2010 and 2013) deadlines saw 32% of documented files claiming SME fee reductions: only 18% were found to actually be entitled to these. Punishment falls on individual member states’ enforcement agencies.

In the UK, the Health and Safety Executive (HSE) and the Environment Agencies can address chemical regulation. They can issue legal notices requiring chemical manufacturers to comply with regulations and even prosecute if necessary.
The European chemical industry has voiced concerns about the ‘randomness’ of the enforcement process so far. ‘We find it extremely important that, now all existing substances should be registered under Reach, authorities now enforce it in a decent way so that no substance, mixture or article is coming into the EU which is not compliant with the Reach regulations,’ says Annys. If this is not done, he explains, companies that do comply are at a competitive disadvantage.

The Echa database will need to be continually updated by chemical companies and when something requires a change in classification or labelling, they must update their safety data sheet and registration. The more complicated aspect to enforce is how much effort does a manufacturer or supplier need to put into following new information coming out of scientific research. 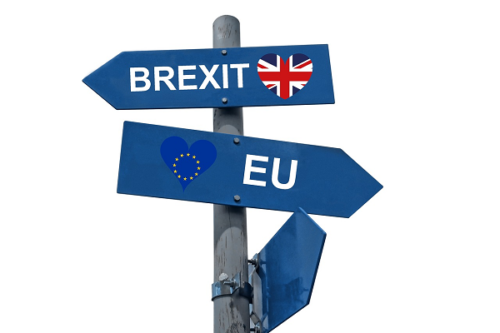 From June 1st onwards, companies must tell Echa if they intend to manufacture or import a new substance. Should the substance have already been registered then Echa will put that company into contact with all those companies who have already registered it as the new registrant will have an obligation to share the costs of the original data collection.

If the UK leaves the EU on 29th March 2019 with no transition deal the 14% of all registrations from EU and EEA-based manufacturers that currently come from UK companies will be removed from the database. Reach registrations would not be permitted in a UK name meaning UK companies would need to start considering who might represent them in the EU post-Brexit.

Echa is already preparing for the UK to leave the union with no transition deal, by making changes to computer systems to ensure no UK access to data post-Brexit, and removing UK advisors from all Echa committees. The UK government experts play an active role in many of their committees, therefore they are phasing out the work that they do, so that on March 30th next year none of their work will be interrupted.

In March 2018, Theresa May stated that the UK may seek associate membership to Echa, which was welcomed by chemical trade associations. They believe that the best solution, both for industry in the UK and in the EU27 [the remaining countries], as well as for the authorities, both in the UK and in EU27, is that the UK remains active within Echa. This proposed bespoke agreement has some precedent. Countries inside the EEA but not the EU, namely Norway, Iceland and Liechtenstein, are part of Reach, but don’t have the same voting rights as EU members. Switzerland, while not participating in Reach, does follow EU regulations for biocides.